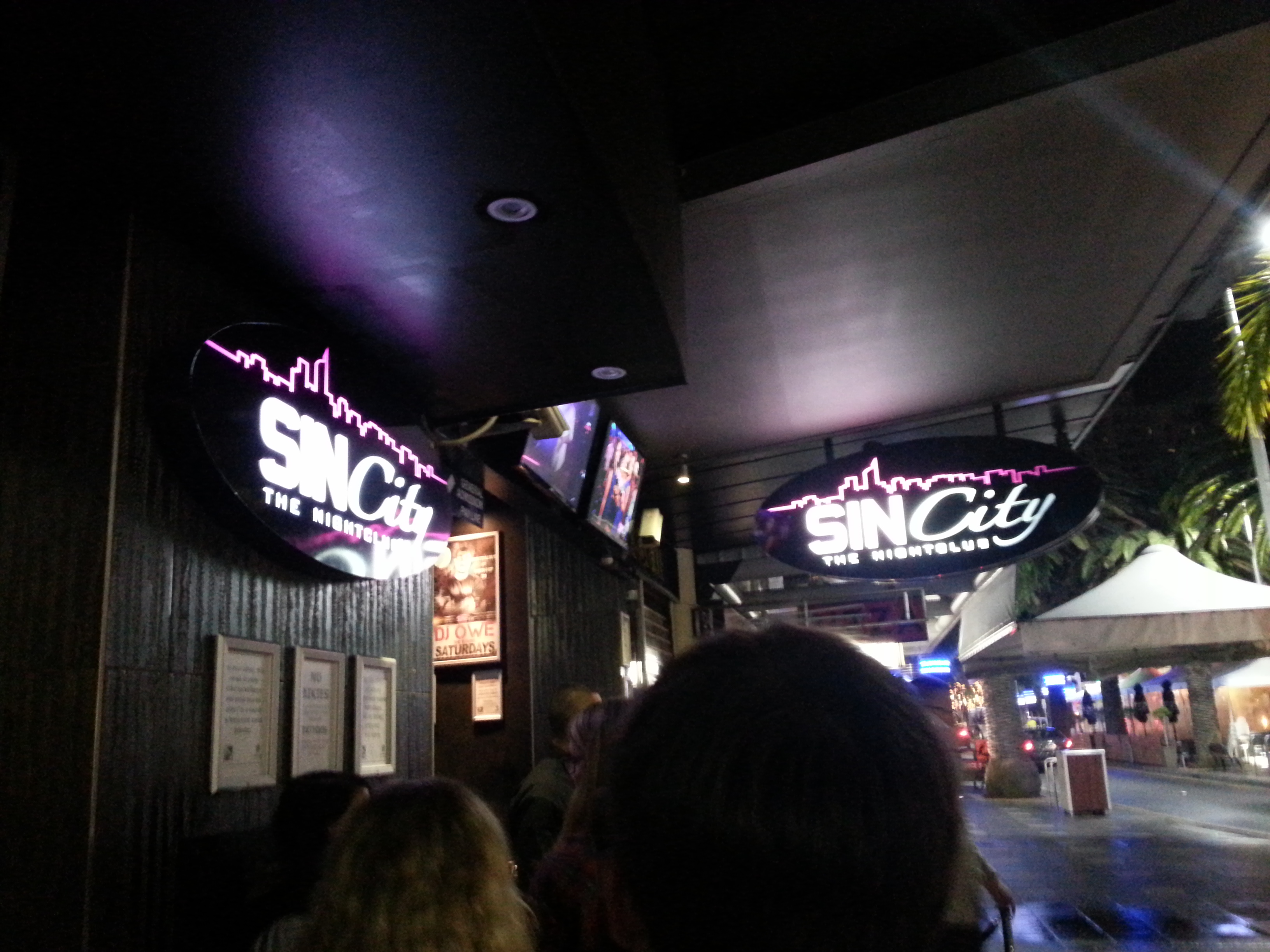 Exactly one year ago, I was still in a plane somewhere between London and Sydney. Today, it is time to look back… Ever since I came back from the land Down Under, not a day has gone by without wanting to go back. Of course, I saw this coming, based on the stories I had heard from others who had returned from a trip in Oceania. Knowing this, I was looking for a way to blog about this. “Lists!”, I thought. And so it happened. In the upcoming seven days, I will publish a daily list. A top ten, occasionally a top five. Today? The best parties!

Concerts as well as a nice dinner with friends. Camp fire moments as well as nights where we went out. In the end, it was an incredibly difficult choice to make. Things that didn’t make it for example are the Ed Kowalczyk concert, the Thursday nights in Ivy (Sydney), the one hilarious evening in the Opera Bar (Sydney), the quiz on Fraser Island, the champagne at sunset with a view of Uluru, et cetera. You get it, those deserved a spot in the top ten as well of course. So anyway, before I change mind about the list.. the list:

Many thanks to all Australian and non-Australian friends who were present at all these occasions and helped making everything so memorable. Many, many thanks.