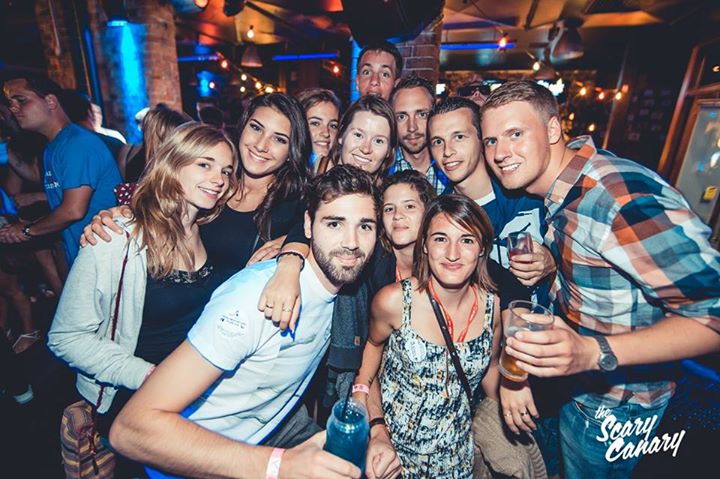 Monday November 3rd, 1am local time in Sydney. I just got back in my hostel after a final night out with our “gang” or what’s left of it. After the first UltimateOz-week, that group of friends mainly consisted of – in alphabetical order and women first, as always – Audrey, Blandine, Jana, Joy, Leni, Mathilde, Axel, Bram, Fabian and Nick. Afterwards, you can add Vicki and Conor, roomies during surf camp. After tomorrow, I will probably/possibly be the only one of us that’s still in Sydney. Not for long, as I’ll be going my own way, but it’ll be weird anyway..

Audrey and Blandine, the French girls that made me laugh the most in the first week, didn’t go to surf camp but left for a working hostel, hoping to start working soon. A phone call a couple of days ago learnt that this isn’t going as they expected, but I’m sure they’ll be fine. I hope to see them again soon!

Mathilde also left almost immediately after that first week. She’s staying with a family for a while to live with them and to learn English. The same goes for Pierre who will also follow some English courses.

Fabian and Nick didn’t go to surf camp either but decided to stay in Sydney and look for a job. They found it already, in Griffith, a couple of hours away from Sydney. As they already travelled New Zealand as well, I can imagine they could use some newly earned money. Glad they found a job so soon!

Joy is going on a three day trip to the Blue Mountains tomorrow and will travel on to Melbourne afterwards. I don’t know what her plans are after that, but knowing her she probably has a very good idea of what she wants so she’ll manage very well.

Leni also planned on leaving tomorrow, to go working, but a job hunt isn’t very easy for backpackers at the moment. She’ll stay in Sydney for at least one more day. I don’t have to say goodbye to my ‘I hate you’-buddy just yet, but I’m sure she (and Audrey and Blandine) will be the one I’ll miss the most.

Conor, Axel and Bram are flying to Cairns tomorrow and will start travelling the east coast down to Sydney. For a minute, I thought about joining them to go diving in the Great Barrier Reef, but I’ve decided to postpone that as the rain season is about to begin there. I’ll do that in April then. No east coast for me just yet, so I had to say goodbye to these guys as well..

I don’t really know what Jana, Vicki, Alex and Tim are up to though. Jana is hoping for a job at Hollister, Vicki is looking for an apartment in Sydney (or that’s what her Facebookprofile tells me), Alex hopes to stay here as well and find a job, while Tim didn’t really know what he’d do, although he has some family or acquaintances living in Australia, so he’ll definitely find something.

Saying goodbye to all these people is pretty tough. Well, Jana, Leni, Vicki and Alex are still here and I might run into Axel, Bram and Conor tomorrow before they leave. But still. As Blandine said when Mathilde left: “It’s like we’ve known each other for more than a month and it’s only been a week!” It’s the first people you meet here, there in the same situation as you are and therefore they are the first ones you kind of get attached to. It creates a bond..

In any case, we are currently considering the options of staying in Sydney for Christmas and New Year’s Eve. Or better: we’re looking for a place to stay. Most hostels are already full, especially the better ones of course. Our plan is to look for some sort of apartment we can rent for around two weeks. Today for example we found this amazing penthouse for ten people. The cost? About 500AUD per night. That’s a lot, but if you’re 10 people, that’s only 50AUD per night which is definitely not much for a place like this with a breathtaking view of Sydney’s skyline. Unfortunately, we were just (really just) too late to book it. When clicking ‘submit’ while contacting the owner, we got the message that this penthouse was no longer available.. Too bad, we’ll have to look further. Let’s hope we get this sorted out soon enough so we can all see each other again soon to share our stories and celebrate this year’s end in the Aussie summer!

Oh and what I will do after tomorrow while the others leave? I’ll stay in Sydney until next weekend and after that… I’ll tell you later! 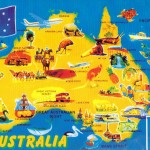 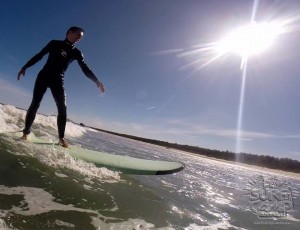 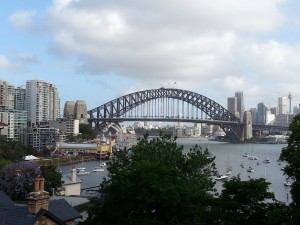