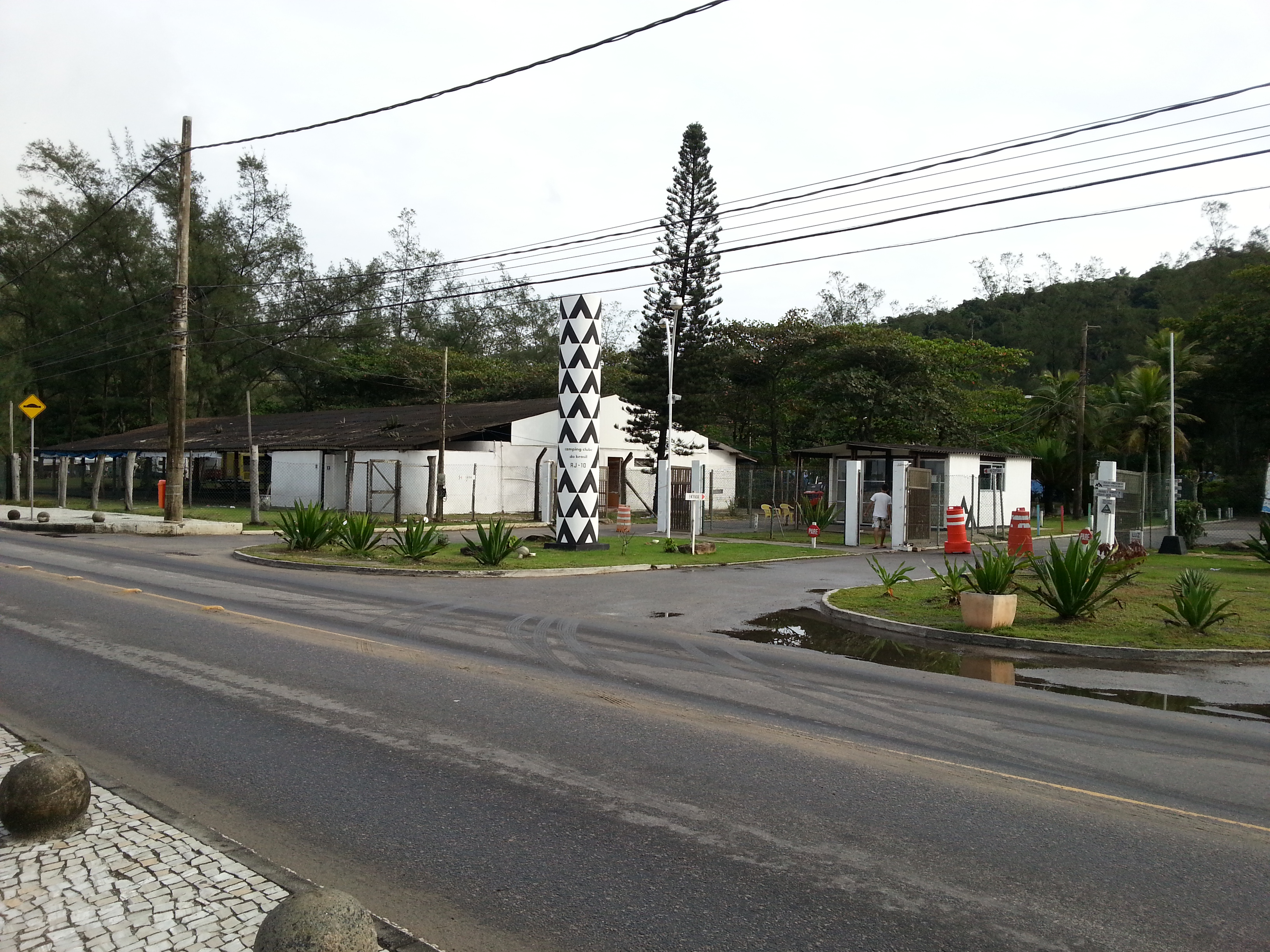 This blog could easily have been called ‘more of the same’, as this morning started off pretty badly. While everybody went to bed with a fairly good feeling yesterday, nobody still felt the same way around 10am today. Already the weather was very rainy and therefor very bad, but next to all this, there was that 9am session of information where Jokko De Wit, founder and owner of ‘Oranjecamping’ would talk to the guests and give them so further explanation about the things that aren’t going too well at DeVillage.

Jokko did just that and when he started off by asking respect for the many volunteers who are working very hard to make all of this as good as possible, he got a lot of applause. So far, so good. After this, everything turned for the worst. The compensations Jokko offered were definitely not good enough for the guests. Lower beer prices, a happy hour with free drinks and a free excursion to the Copacabana today (while it’s raining a lot) weren’t exactly what the people had been hoping for.

As – again – the Belgian press was present for Jokko’s speech some people seemed to consider this the perfect moment to get their faces on tv and started yelling all sorts of things at Jokko, seemingly just to make things worse than they already were. I definitely would not have wanted to be Jokko at that moment..

From then on, the volunteers had some meetings for the rest of the morning. First with Daniel Frankenhuis, manager of ‘Oranjecamping’, who offered us a compensation as well (which we didn’t ask for, but appreciated nonetheless) and who listened to our grieves. Daniel – just like Jokko and the others – is doing everything he can to make sure we have a good time and to turn the negative spiral into a positive one. Again, we appreciate this very much.

After this, we started having meetings per team. What can we do? How will we do this? Who will do what? Who reports to whom? Et cetera. Communicating, make sure everything is clear. Basic stuff!

And then we got back to work, wondering how the meeting between Oranjecamping and the RBFA would go in the afternoon and kind of worried about how the guests would react when the results of these meetings would be communicated to them around 6pm. What if the new compensations offered are again considered inadequate, while a happy hour is going on? Cups of beer flying through the air? Aggressiveness? Even more negativity on tv? We really don’t want this, because it’s frustrating for us (volunteers) as well. Tens of times have we had to hear the same frustrations over and over again. We really wanted it to stop tonight…

And it seems like it did. Around 6.30pm, Jokko came to the stage reporting the results of the afternoon meetings. Each guests would be refunded 50 euro’s per person per night by the end of November 2014 and some more routers would be put into place for the wifi by this evening. Applause. Phew! Relief..

Of course, there still were five or six hooligan-ish people who had spent the day drinking beer and weren’t capable of being reasonable or thinking straight, but that’s not exactly unexpected in a football/soccer context. We lit the barbecue again, the good atmosphere returned and everything seems to be going well again.

My day of work is over now by the way and I’ve got only one thing left to do… I was supposed to have a day off tomorrow and I’ve already made plans as well (going to the Swiss Camp and some Brasilian party in Rio’s old city centre), but according to the new weekly schedule that has been made, I would have to work tomorrow. Time to go talking to Wout, because (as always) I don’t want to break the promises I’ve made to people. Hopefully, I can switch my day of work tomorrow and my day off the day after tomorrow, so that my original schedule is back in place and I have some rest tomorrow. I really need it. 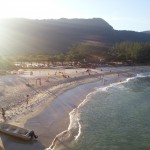 It’s all in the moment(s) 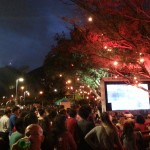 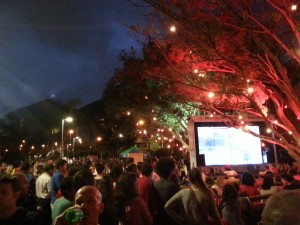