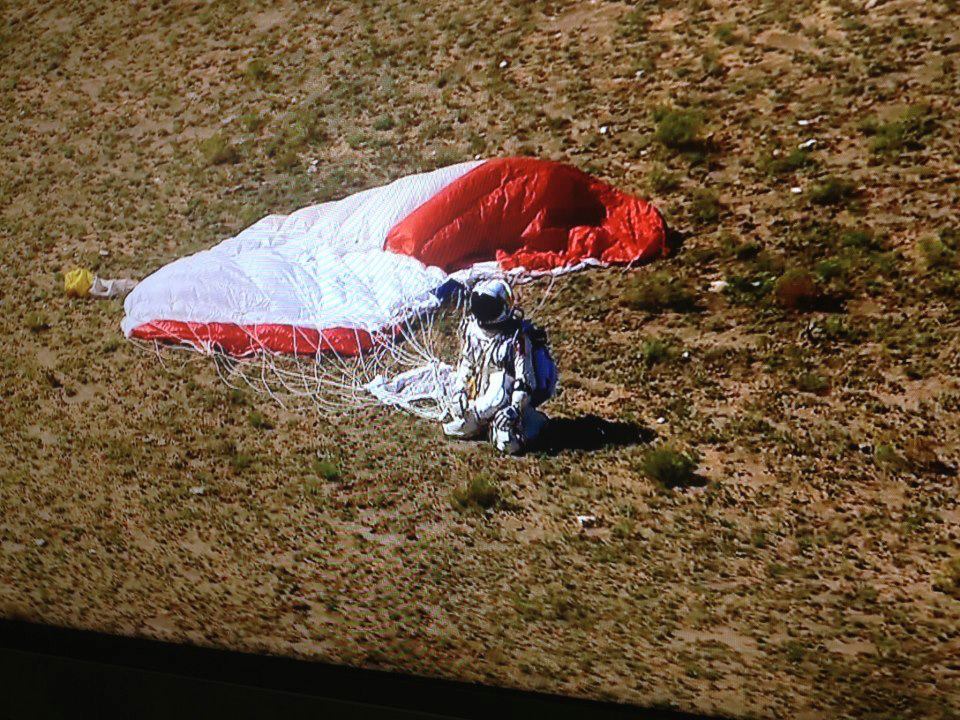 Every now and then, there are these moments where you stand still and think about what you’re doing, where you are and what you’ve accomplished. Last Sunday evening was one of those for me, shortly after ‘Fearless’ Felix Baugartner had succesfully jumped out of space and landed on Earth in the most perfect way possible. “Fucking hell, that guy just jumped out of space!” is all I could think, as if it was only then that I realised what I had just seen. A moment where you also realise that probably no one in the world had realised anything that big on that 14th of October, 2012. What I had done on that date was casting my vote for the elections in Belgium, watch some tv, surf the internet and that’s it. He jumped out of space. I guess you don’t really have to get up really high to realise how small you are. You also realise it when Felix Baumgartner does it.

Baumgartner’s top speed was 1 342,8 kilometers per hour (833,9 mph or 373 meters per second!), which equals Mach 1,24 or 1,24 times the speed of light. So supersonic speed, reached for the first time by a human being without the help of any mechanisme like a fighter jet or something like that. After a fall of around 36.5 kilometers, he opened his parachute and landed safe and sound in Roswell, New Mexico, either coincidentally or not the location where an alian allegedly crashed its UFO in 1947.

Anyway, all of this was good for 4 new world records:

It also made me think again. On April 27th 2012, I did a bungee jump, from 58 meters high. For me it was a great accomplishment and I am still proud of it, considering my fear of heights. What Fearless Felix felt at a height of 39 kilometers is probably similar to what I felt at 58 meters. A jump that I thought was over too quickly to really realise it: my fall only lasted for around two seconds, but still, that first second of free fall, that’s where you really feel alive. It’s really thrilling. A feeling I want to live again one day, often even. One day I will do another bungee jump, maybe even a skydive. I also want to break my boundaries and conquer my fears.

Thanks for reminding me of that, Felix.

Official Records from Felix’s Jump from the Edge of Space: 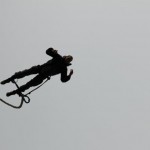 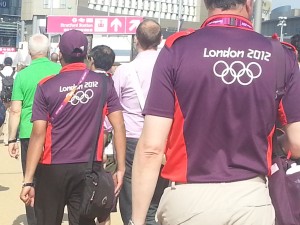 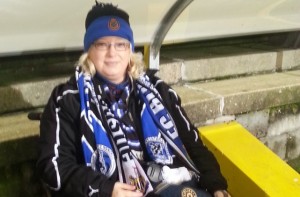 Next post Fan of the Match @ #CluNew: Krista Weiker